Global Climate Action: How it can seem Unfair for Africa

A new perspective on how African can feel about saving the planet.

Climate change is one of the biggest challenges of our time. Its effects are disastrous and mostly affect small islands, Asian, Arctic and African regions. The latter is the most vulnerable because of the low capacity of its infrastructure to adapt to the effect of climate change and is also the one I am the most concerned with as African. But before we move forward, let’s review the basics.

What is Climate Change?

The United Nations define Climate change as a significant change in the global temperature which results in a disturbance in the weather patterns (Temperature, Precipitations, Wind).

It is mostly caused by human activity such as industrialization, massive deforestation, Farming and livestock farming,  air pollution through fossil fuels burning, and many more that contributed to exponentially increase the earth’s temperature. All of the activities produce carbon dioxide and other greenhouse gases in the atmosphere that slowly destroyed the ozone layer and now, the heat from the sun cannot exit the atmosphere, hence the global warming, which is one of the first consequence of the Climate change.

What are the effects of climate change for Africa?

Africa is very vulnerable to the impacts of climate change. However, for the sake of this article, we will focus on 3 mains impacts.

With most of the African countries depending on agriculture, any weather variation is a threat to their subsistence. In an FAO report published in 2007, it was stated that Climate change influences food production directly through changes in agro-ecological conditions and indirectly by affecting the growth and the distribution of incomes, and thus the demand for agricultural produce (Schmidhuber and Tubiello, 2007). The seasons are being disturbed due to the change in temperature patterns, the rainy seasons are now almost unpredictable and worse, there’s a risk of more frequent drought. More drought also means less food production.

In addition to agriculture, another threat faced by the continent is health-related. UN environment called “an invisible and silent killer”. En 2016, the United Nation program mentioned that “air pollution remains a major challenge in Africa. About 600000 deaths every year across the continent are associated with this invisible killer” (UN environment, 2016). The air quality is decreasing with the amount of CO2 produced in other part of the world as well as the dust that is now carried away by the wing. The World Health Organization said Saharan dust which is carried by winds all over the continent is responsible for roughly one million premature deaths on the continent. Industrial and urban emissions were the second deadliest source of air pollution, claiming 324,000 lives per year, according to the team’s estimates (WHO, 2017).

And finally the wildlife. Animals are very sensible to any variation in the climate are probably more affected than we are by this situation. They see their habitat destroyed and need to change their migratory routes to find new water or food source. Africa has the largest wildlife population of the world, therefore, it will be the most affected by the effects of climate change. There’s a risk that some species will go completely extinct in the future.

What are the proposed solutions?

Due to the urgency of the situation, some solutions have been proposed with a strong degree of confidence that applied on a global level, they will have a big impact in maintaining the temperature level or better, decrease it. Among the most popular solutions, we have the following:

Why is it a problem for Africa?

Unfortunately, the African continent is also not the best equipped to take climate action and guess what? The world is not making it easier.

In order to slow down the rise of temperature and the variation in the climate patterns, many policies, laws, agreements, petition (IUCN, UNFCCC, COP, etc) have been taken and all countries are being forced to follow them, which is good. However, I observe that there’s an accentuated pressure on African countries to do better.

First of all, Africa, as we know, is not the most developed continent. The focus of most countries is to get industrialized and to increase their economic growth. After centuries of slavery and colonialism, it is understandable that the continent wants to reach the level other continents have reached. But the journey is not that easy. Due to the fact that Africa has room for changes and development, unlike others, it is expected that we create new development paths that include environmental preservation. A path, no one so far has taken which can be hard to visualize for leaders. How could they draft policies and make development plans for things they cannot even imagine? How do they make sure that in the attempt to help them develop those new paths, the western world does not take advantage of their natural resources as it was the case in the past?

Moreover, Africa is the least polluting continent but is being one of the most affected by droughts, cyclones, heavy rains, change in seasons. The continent has been practicing organic farming since the age of time because of the traditional methods used. However, they’re still facing soil quality and crops deterioration because of the air the plants inhale.

Also, in regards to the consumption. Africa’s pollution is growing so is its middle class. More people can afford more things. Things that are rarely produced on the continent. Which means that now that these people can afford certain goods, they should not in order to reach a greater goal, and that would be unfair. Certain industries are still not implemented on the continent in terms of products productions such as tech, beauty, fashion. The demand is bigger than what the continent could offer. How do African locally consume when there’s no local production? How do they create local industries if they have to bind by the international agreement? Even if they create those industries, how do they make them run knowing the limited access to power and the expensive cost of renewable energy on the continent? How do we ensure that we do not slow down even more a continent already retarded by its history in its race towards development? If regulating the actions of the top 5 biggest polluting countries can be more impactful than the whole of Africa, why put so much pressure on the continent?

These are questions that we should all consider especially when we advocate for climate action. Those concerns come up a lot between young African people and leaders when it comes to listing their priorities.

We strongly believe in everyone’s involvement in the fight against climate change, however we put emphasis on EVERYONE. Each would play its role up to its contribution in the creation of this solution. 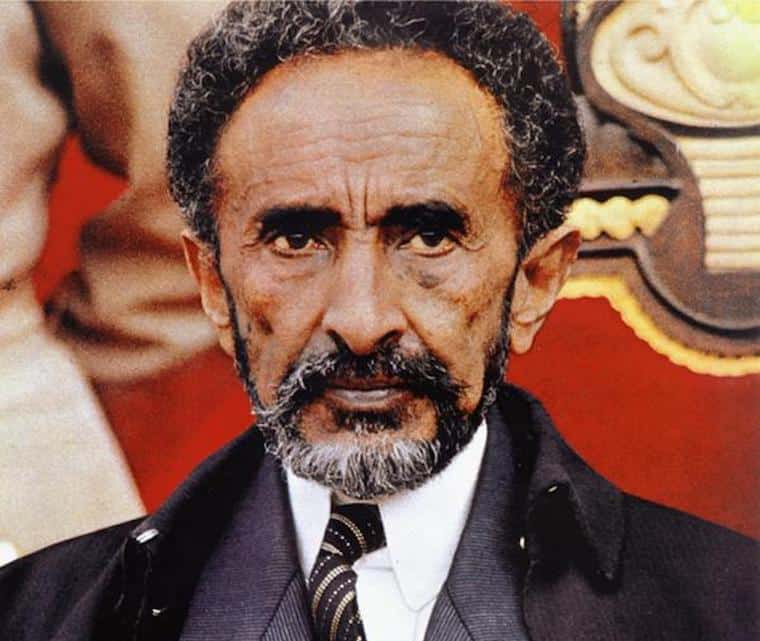 « Beyond the Kinky strands: The transition from oppression to liberation.
What do you know about graphic design? »