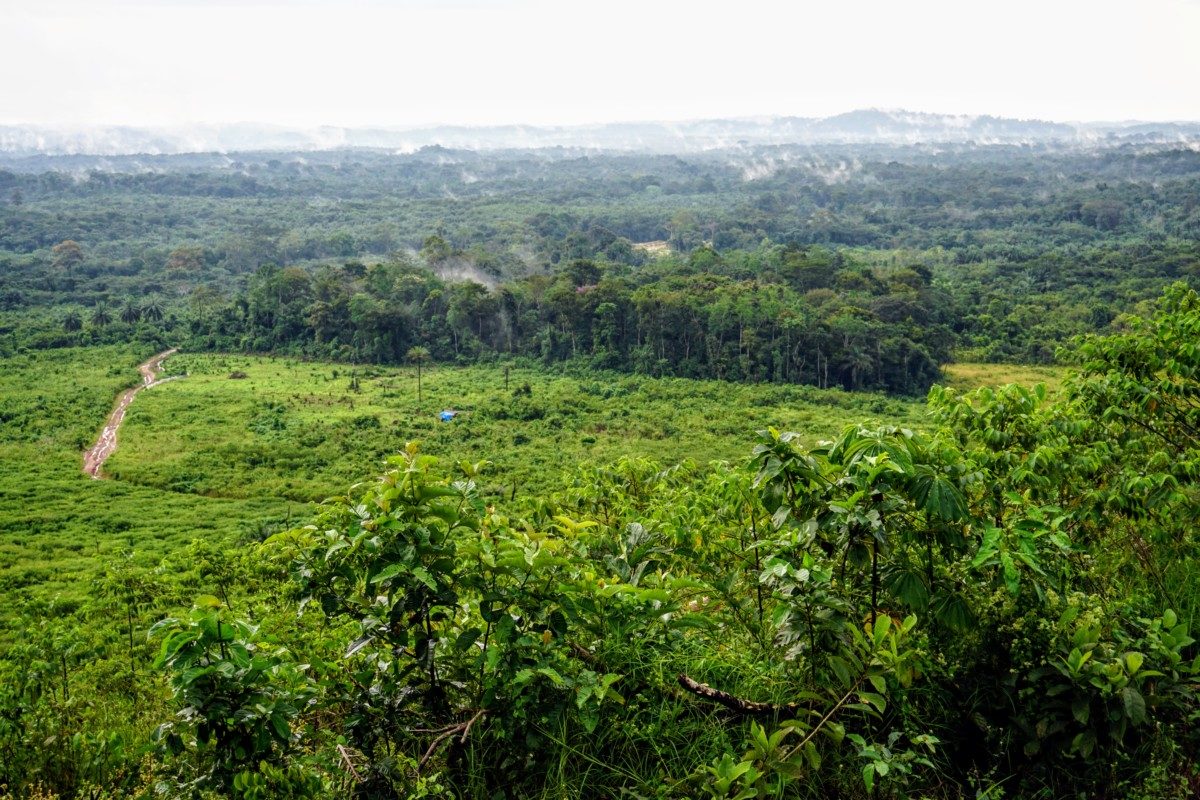 Wildlife, just like forests, is a national resource that not only helps to preserve ecological balance but also provides economic, social, and aesthetic benefits. There was a time when human intervention was minimal, wild animal populations were abundant, and there was no concern about their protection or conservation. As a result, numerous animal species have become extinct, while others are on the verge of becoming extinct. Sierra Leone, a small West African country, is home to a diverse range of wildlife and landforms. It is a country located on the fringes of the Upper Guinea rain forest ecosystem, with a land area of roughly 72,00Km2(World Bank, 2020). It is considered as one of the world’s most endangered hot spots with the greatest diversification of animal species, some of which are native to the region, according to the World Wildlife Fund’s global list. It has a rich diversification (including terrestrial and marine) that, if properly maintained and utilized, has the capacity to impact its people positively.

The country has had a very tragic and brutal history. From 1991 to 2002, a vicious civil conflict fueled by the sale of supposed blood diamonds and known for mass deformity and the deployment of children who killed approximately 100,000 people and displaced two million (UNEP, 2010). This has slowed down the 100 years of conservation history activities the country had despite the fact that it did not stop entirely. The country has a diverse variety of different habitats as there are approximately 67 protected areas, 47 forest reserves and 284,591 hectares covering conservation areas (Protected Planet, 2021). The country’s richness in biodiversity reminds me of its existing ecosystems:

Moreover, there are roughly 147 species of wild animals, 172 species of birds, 35 species of amphibians, 67 species of reptiles, and 750 species of butterflies that have been identified but with a lot of them being endangered. With the excessive rainfall, it is known for its swamps, lakes and rivers, where a host of animals, reptiles and birds setup. In 1995, the Tacugama Chimpanzee Sanctuary was founded inline to protect and rehabilitate orphaned chimpanzees that had gone extinct (PASA, 2021).

There is a reserve that lies outside of the capital, the Western Area Peninsular Forest Reserve and is home to many mammal species, bird species and more. It supplies the capital purified water; it is the earliest area to be preserved in the country and, in 1916, was announced as a forest reserve by the then British Colonial. With all these resources, why is this sector not contributing to the development of the nation?

Why is conservation not working:

Since the 11 years civil war ended, there has been a lot of development: stable economic growth, more non-native financing, and a revived awareness of firmness and development. Despite this, the country continues to rank towards the base of the Human Development Index. It has extreme poverty, a short life cycle, and some of the world’s high-rise neonatal and maternal rates. A burgeoning population, mining operations, charcoal manufacture, agricultural practices, illicit fishing, and infrastructural development are all putting pressure on the country’s environment. As we can see, this sector has faced unsettling challenges to even help the ongoing strength of security, not to say extending the network of mundane areas and creating new aquatic preserved regions. The population of the country is set to grow to 12.9 million by 2050, which is definitely set to increase pressure on the demographic of natural resources. The poverty level is high as much of its population relies on natural resources in which 53% of its people live lower the income poverty level (Per day $1.25) (WFP-SL, 2021). With the increase in population, the challenge to conserve is strongly associated with the demand for economic growth as the need to create jobs and generate revenue is the government’s priority. Yes, the marine ecosystems have already felt the pressure as fish stocks are on the decline, overfishing, unreported and unregulated fishing practices have affected the country’s growing population (UNEP, 2010). Can you believe that the country does not even have any marine areas protected? People rely on charcoal and mining, which has increased the rate of deforestation.

Meanwhile, only 4% of the country’s land (water excluded) is protected from development. Limited government resources for restoration and conservation, a lack of collaboration between the government and communities, and an overreliance on civil society and non-governmental organizations (NGOs) to solve problems are all common roadblocks. Almost all means of environmental control halted as a result of the conflict, which resulted in a near-total breakdown of government (Brown & Crawford, 2012. However, there has been progressing, and even so, the threats to the country’s diversity are concerning, particularly after the country’s civil war. Safeguarding the outstanding diverse variety in different habitats throughout the country will require further efforts.

What is the way forward?

Despite there is the negligence of the government, there are efforts that can be made to help boost this sector. As individuals, we first need to take ownership of our resources, protect them and make sure to take action in every single way to preserve them. The country has breathtaking landscapes and globally significant biodiversity that urgently needs protection if we want it to be preserved for generations to come after us. The issue of merely putting fences in some reserves to keep humans away does not demonstrate protection, but utilizing and adapting our own conservation efforts that meet our own expertise without imitating foreign conservation policies can protect our wildlife resources.

A well-managed system of conservation areas can provide countless important socio-economic advantages, including the distribution of ecosystem facilities like access to clean and safe water, non-timber forest products, and fish nurseries, as well as reinforcing the country’s developing ecotourism industry and safeguarding breathing spaces for its citizens. Moreover, by increasing natural resource governance, providing sustainable livelihoods, strengthening the conservation legislative framework, offering employment possibilities, generating extra revenue like a tourist, and promoting dialogue, trust-building with local communities, and cooperation, conservation can play a role in Sierra Leone’s economic building and growth. Conservation, on the other hand, if properly managed, can unwittingly instigate and intensify natural resource disputes, as well as impose advance or extra-economic weight on small communities to take ownership. The country is rich, and for us to enjoy its richness, we need to do the extra for her another for her to give back; the time is now.

Below is a link to my Literature review Infographics:

Brown, O. and Crawford, A. (2012). Conservation and Peacebuilding in Sierra Leone. https://www.iisd.org/system/files/publications/iisd_conservation_in_Sierra_Leone.pdf

The Pains and Gains of Natural Resources in Sierra Leone

In West Africa, food and jobs are being taken.

Is it true that ecosystems will never disappear from the face of the earth?